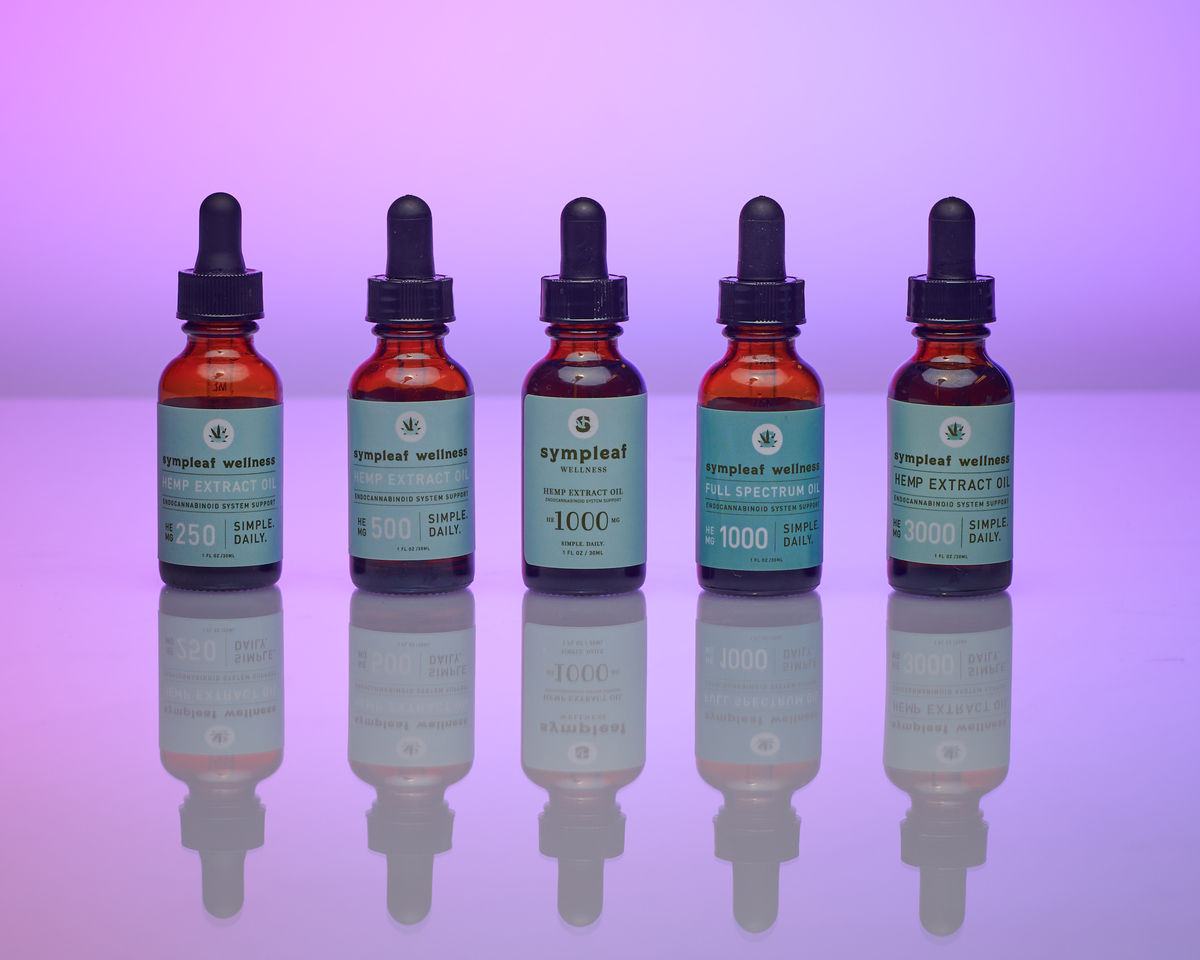 During my college years, my boyfriend at the time was gifted a slow cooker. At first, the possibility of hearty chilis and soups and the smell of aromatic dishes wafting through the house were excitedly considered. But then my ex realized he could use his slow cooker to make weed oil, and chili took a backseat in priorities. By the end of it, he had a quart-sized mason jar of pungent oil that he gleefully put in or on anything edible.

That’s how one simple pasta dinner turned into a terrifying transcendence of time and space for me, so when I uncapped Atlanta-based company, SympLeaf’s full spectrum CBD oil, the smell brought back the memory of that fateful night. Up until that point, I’d reviewed only CBD isolates, which, to my current knowledge, don’t contain the smell of cannabis.

However, that’s not a deterrent. The earthy smell is a sign that the tincture contains other beneficial cannabinoids, so your body can reap the benefits of “the entourage effect” – the synergistic behavior of cannabis compounds that makes the benefits more effective. And unlike my ex’s potent bootleg THC oil, it’s non-psychoactive containing less than 0.3 percent THC.

Each day I take the oil (half a dropper under the tongue), the more it seems to help in tangible ways, such as decreasing the tremors from a medication I take and taking the edge off of my anxiety. Nothing is quite as exciting, however, as the way it seems to affect my sleeping patterns.

I have trouble winding down at the end of the day, and because I’m a morning person, I tend to average somewhere between four and seven hours of sleep a night. Then, what little sleep I do manage to get often feels half-baked due to the relentless activity going on in my brain. If I’m planning or brainstorming earlier in the day, chances are I’ll still be doing it while half-asleep because I can’t seem to find the off switch on this thing.

Much to my delight, however, the first day I took the tincture it seemed to help my brain shut down when it came time for bed later. No constant spinning wheel of thoughts, just pure, deep and restful sleep. At first I thought it was too good to be true and that I must just be exhausted, but on night four of going to bed like a reasonable human being, I felt a major shift occur in my skepticism of CBD.

Though this is not a CBD oil for beginners. While there are no studies yet that show that instantaneously introducing a high concentration of full spectrum CBD oil to your system can cause any harm, if you find yourself sensitive to medications or caffeine, it’s probably wise to start with a CBD isolate that has a lower concentration of CBD (Sympleaf has several of these tinctures available as well).

Also, if you’re sensitive to smell or taste, you may want to dilute the tincture in a beverage. It tastes like it smells, and it smells like that guy who refuses to wear shoes in the natural food store.

Ultimately, this is a full spectrum oil I’d definitely purchase for myself, but I have a hard time grappling with whether or not to recommend products to friends or family that don’t have third-party tests available. However, given its effectiveness, it’s something I’d definitely consider if the oil continues to be beneficial.

THE LATEST REVIEWS We recently stumbled across these brands 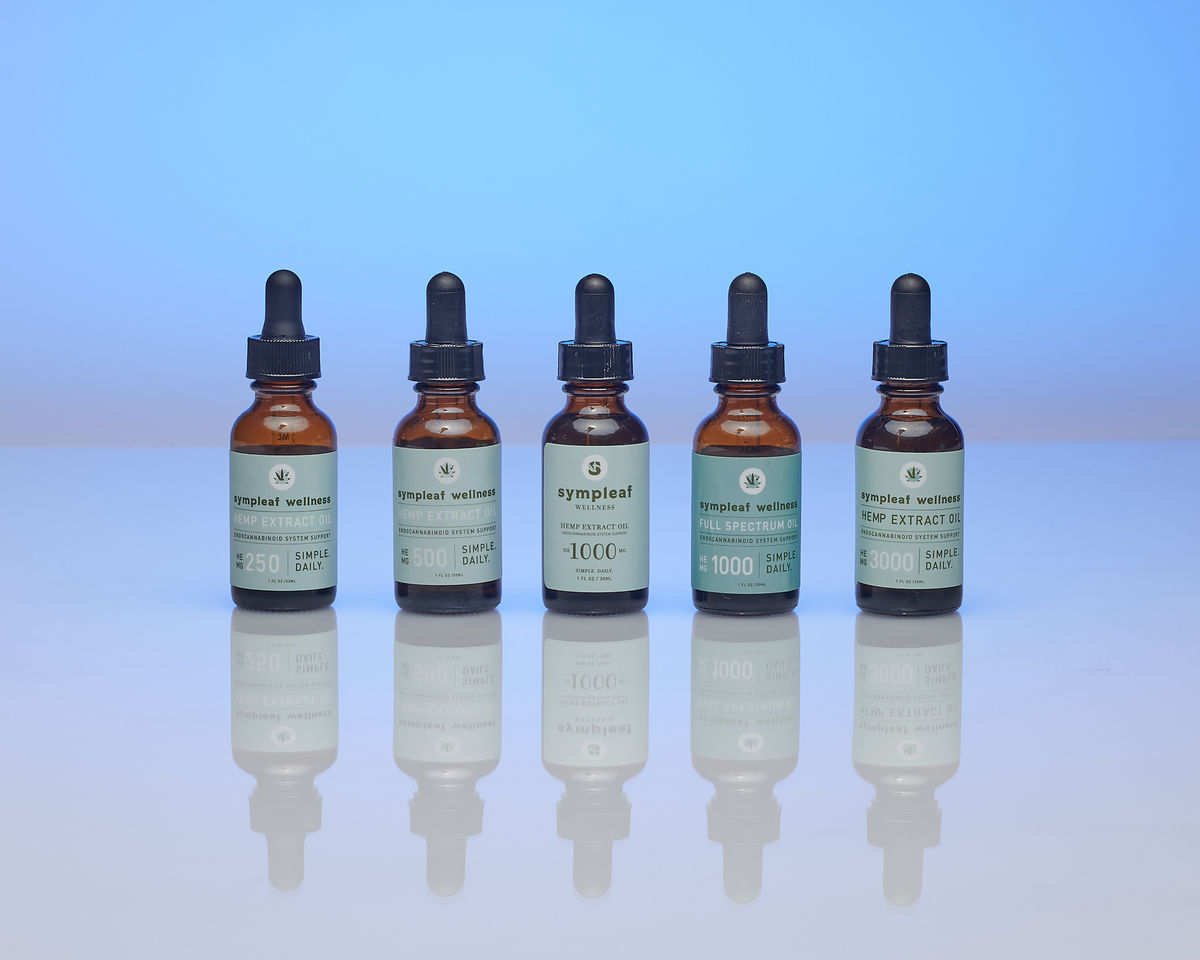 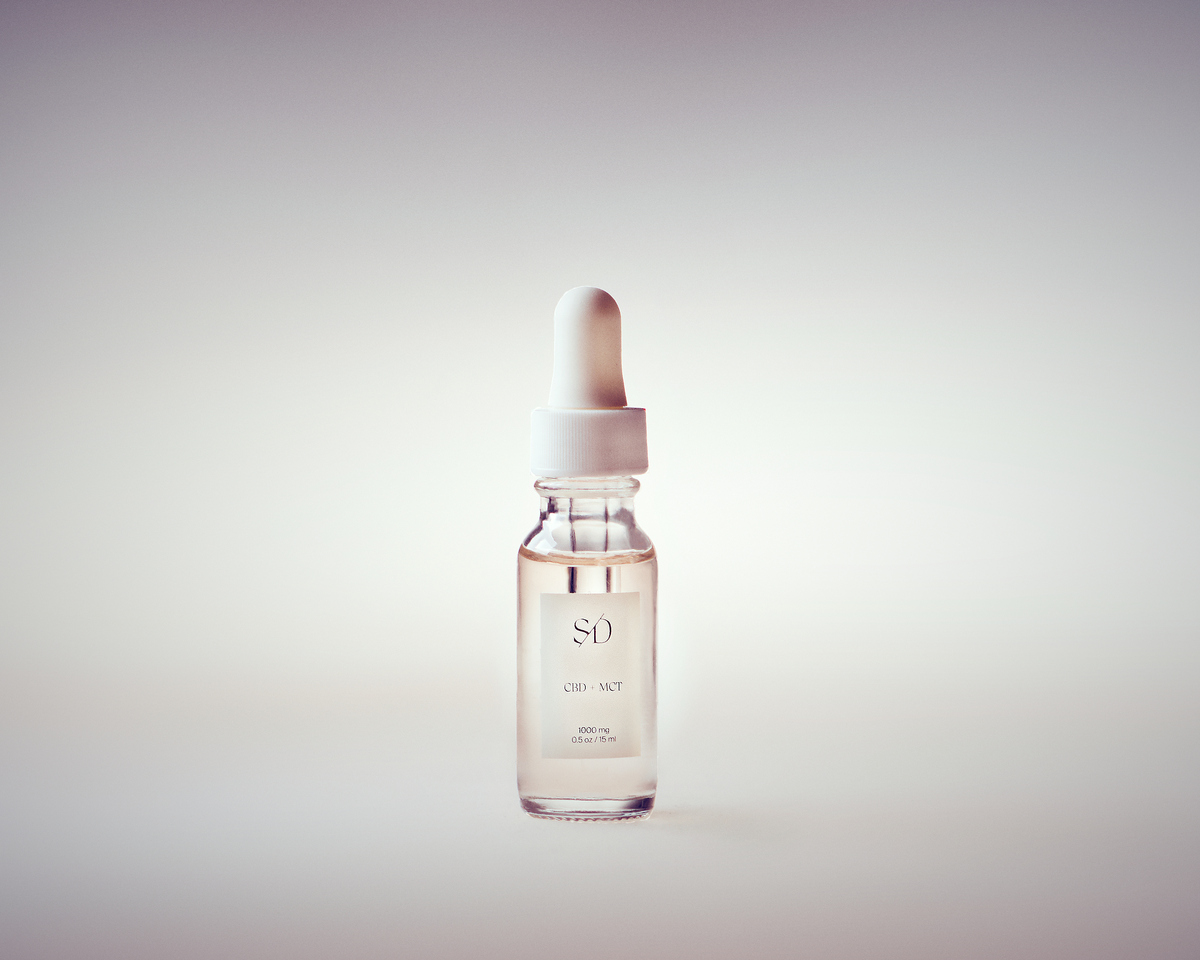 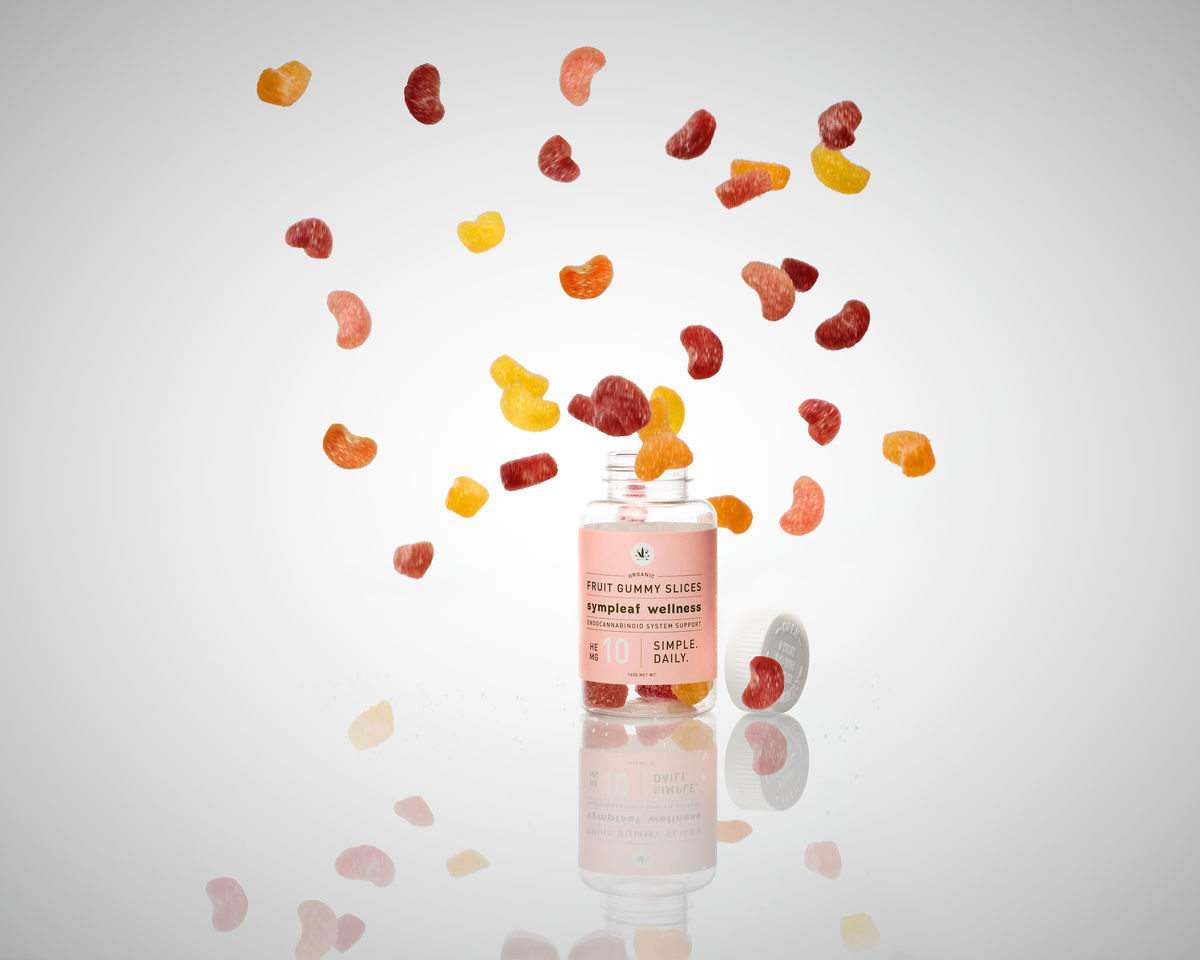 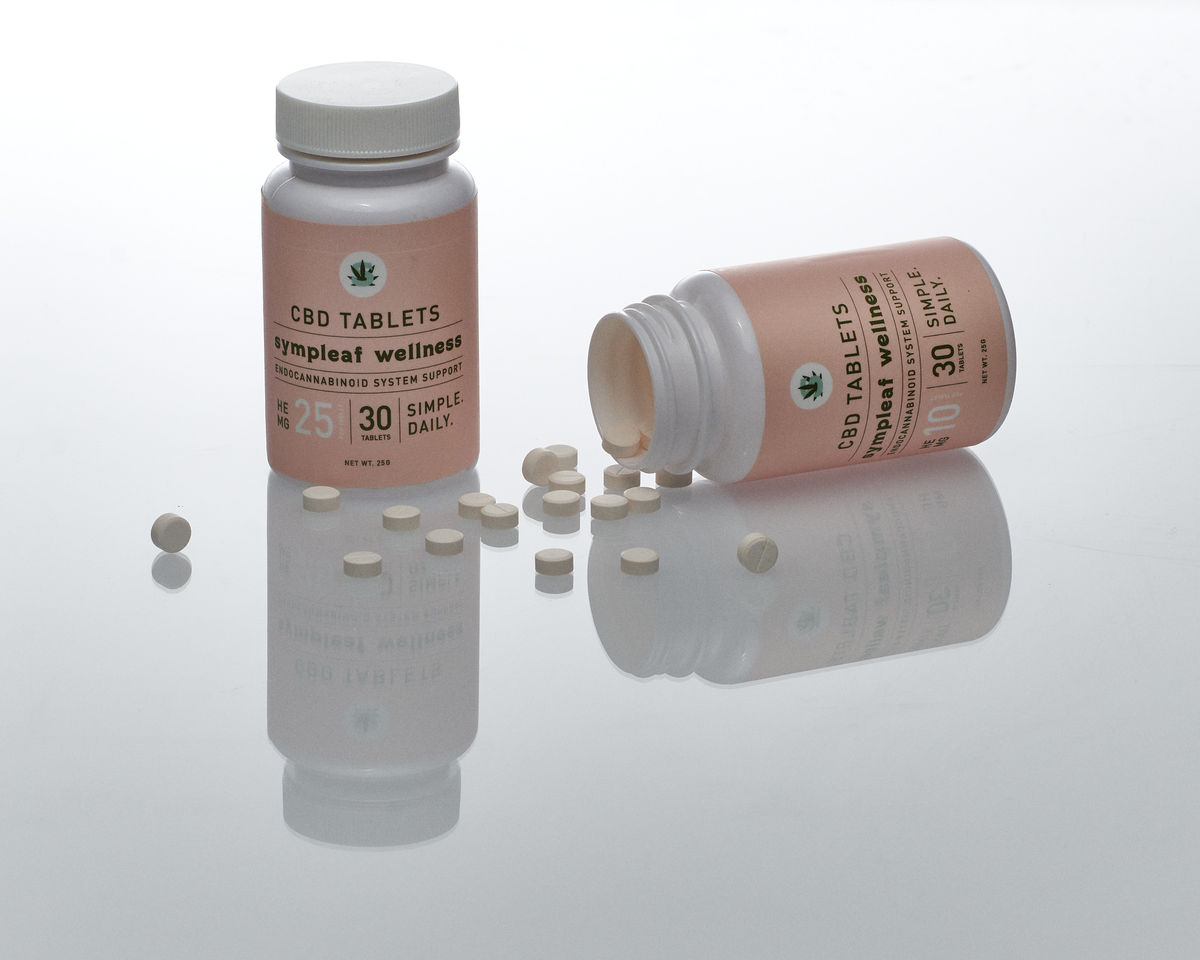