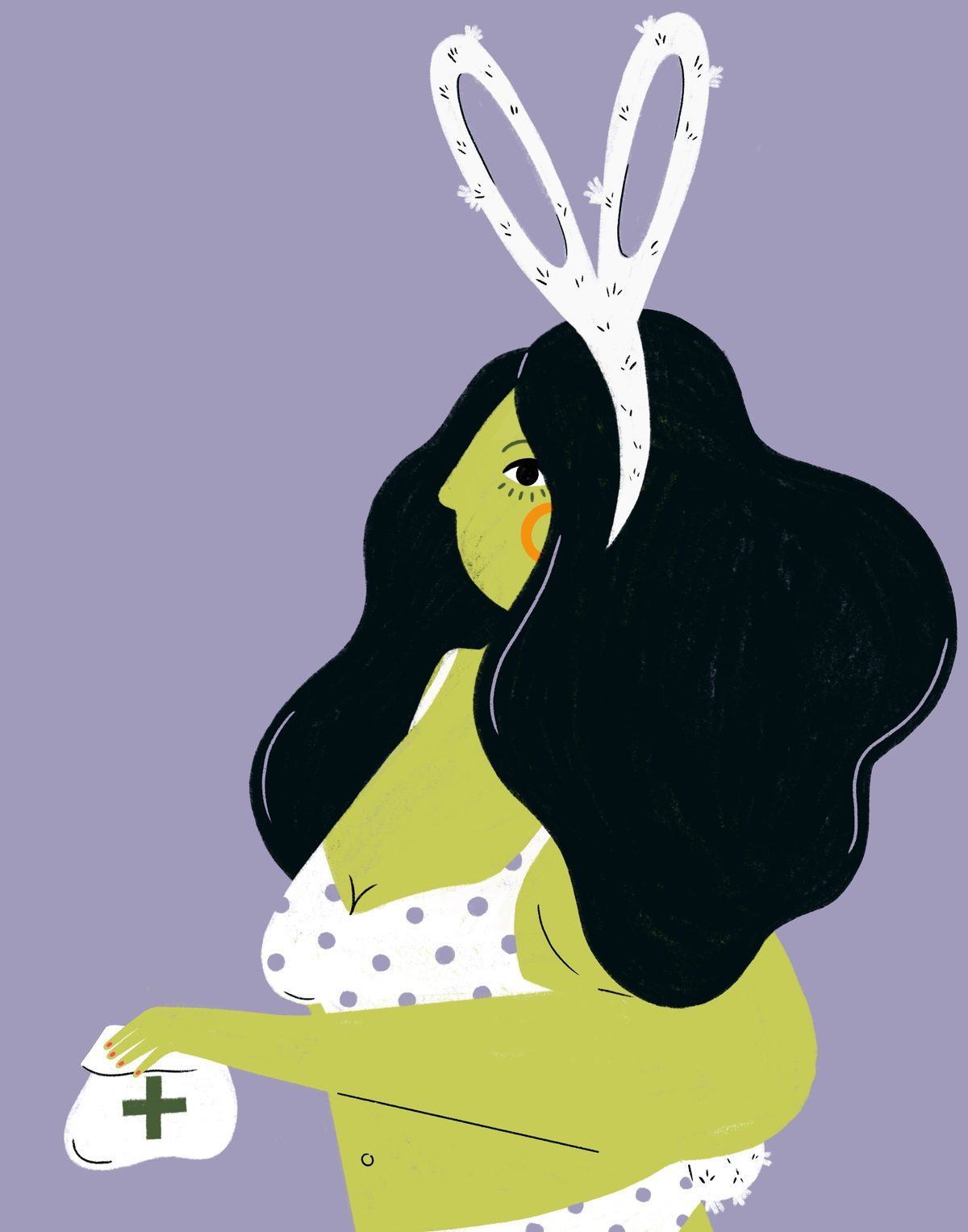 Depending on what state you live in, it’s highly likely that you’re reading this after a quick trip to your local dispensary, where you picked out a package of pre-rolls before paying the friendly cashier and sauntering out the door without a care in the world.

But it took a long time for us to get to where we are now, when it comes to cannabis legislation.

The Marihuana Tax Act of 1937 established a federal grip around cannabis, and it took a good while for anybody to figure out how to loosen it. If anything, the government tightened that grip back in 1970, but right around the same time, someone was getting ready to start pulling back fingers. And of all entities, Playboy was going to help them start doing it.

Keith Stroup and the Foundation of NORML

Back in the early 1970s, Hugh Hefner and his Playboy Foundation were, understandably enough, all about things like freedom of expression and the fight against censorship. As such, he poured seed money into various organizations whose goals were aimed in that kind of direction. One of those happened to be an organization called NORML.

The National Organization for the Reform of Marijuana Laws was started by a gentleman named Keith Stroup> Keith had just earned his law degree back in 1969 and not long after, he met a fellow activist by the name of Ralph Nader, who inspired him to get involved in marijuana law reform. NORML would be one of the results of this involvement, and with seed money from the Playboy Foundation, it established local chapters across the country, effectively starting the movement toward cannabis legalization on a local level, in doing so.

Resultantly, California would put Proposition 19 on its ballot in 1972, effectively trying to legalize marijuana on a state level for the very first time. Of course, it was roundly defeated…but it started an important fire.

The First Wave of Decriminalization

1973 was a big year on both sides of the fight for legal marijuana. While the government was busy officially forming the Drug Enforcement Agency, Oregon became the first state to actually decriminalize cannabis. This would go on to start a “wave” of decriminalization, many other states joining Oregon in the relaxation of their cannabis laws over the next several years to include things like fines instead of jail time.

Laws, as a result, begin to ease back all over the country, and medicinal use of marijuana eventually starts to truly catch on through the late 1970s and early 1980s. By 1983, more than 30 states have put medical marijuana on the ballot and approved it for sanctioned use, so long as it’s been prescribed by a doctor.

Of course, the early 1980s also brought with them the Reagan Administration, whose conservative approach to things like marijuana in specific and fun in general were decidedly bad for the legalization movement. Laws passed in 1984 and 1986 set and reinforced mandatory prison sentences for marijuana-related offenders, beginning a culture of drug laws that would be abused to target disenfranchised parts of the population. This type of legislature was originally designed to target higher-level distributors, but would be used for decades to unfairly target the poor, minorities, and the working class throughout the country.

While all of this was happening on a national level, though, opinions were changing on local levels all over the place. They were changing slowly, but they were changing surely. Helping this along was NORML, which spent almost the entirety of the 80s in a back-and-forth with the federal government over whether or not marijuana will be reclassified and removed from Schedule I. In 1988, this request is finally flatly denied.

The Second Wave of Decriminalization

Through the early half of the 1990s, the first dispensaries would begin to appear in San Francisco and Santa Cruz, despite marijuana still being very much illegal at the federal level. Local governments don’t care, though, and decide that AIDS patients should have access to cannabis if they need it. 1996 sees the passage of California’s Prop 215, establishing a legal precedent for medicinal marijuana.

The national conversation has officially begun. Over the next couple of decades, the country does a lot of legwork trying to figure out exactly where it stands with regard to cannabis.

In 2001 the Supreme Court, ruling on United States v. Oakland Cannabis Buyers’ Cooperative, decides that the government can “raid, arrest, prosecute, or imprison” anybody caught using medicinal cannabis, even if it’s legal in their state. In 2002, Conant vs. McCaffrey dictates that doctors can no longer prescribe cannabis, but must “recommend” it, instead.

Around the same time, a second wave of decriminalization kicks off, and when it’s over the vast majority of the country has relaxed its laws around cannabis significantly, meaning it’s only a matter of time until legalization (at least on state levels) follows.

Tension between legislative attitudes on the local and federal levels would continue to exist for the next decade or so, until 2012 brought with it something of a breaking point: Colorado and Washington became the first states to fully legalize cannabis for anyone 21 and up.

The very next year, the government tried to help out with something called the Cole Memorandum, dictating that the feds are only to prosecute cannabis-related offenses under certain circumstances (like when it’s been sold to a minor, for example). 2014’s Rohrbacher-Farr Amendment goes a step further, telling the government it’s not allowed to spend money on the prosecution of anybody following state laws. This is, effectively, the first time the federal government has ever done anything to provide legal protection to cannabis users.

States, on the other hand, are all about that legal cannabis life. At this point, more than half the population believes that cannabis should be fully legal. The Farm Bill of 2018 has opened the door for nationally-traded hemp, making CBD a viable investment. Just recently, legislation has passed that might potentially remove marijuana from its Schedule I classification for the first time since the 1970s.

The future of cannabis is an exciting place, indeed, and its story in relation to the American people is far from over. And perhaps the most exciting part is that we’re actively in charge of writing it.