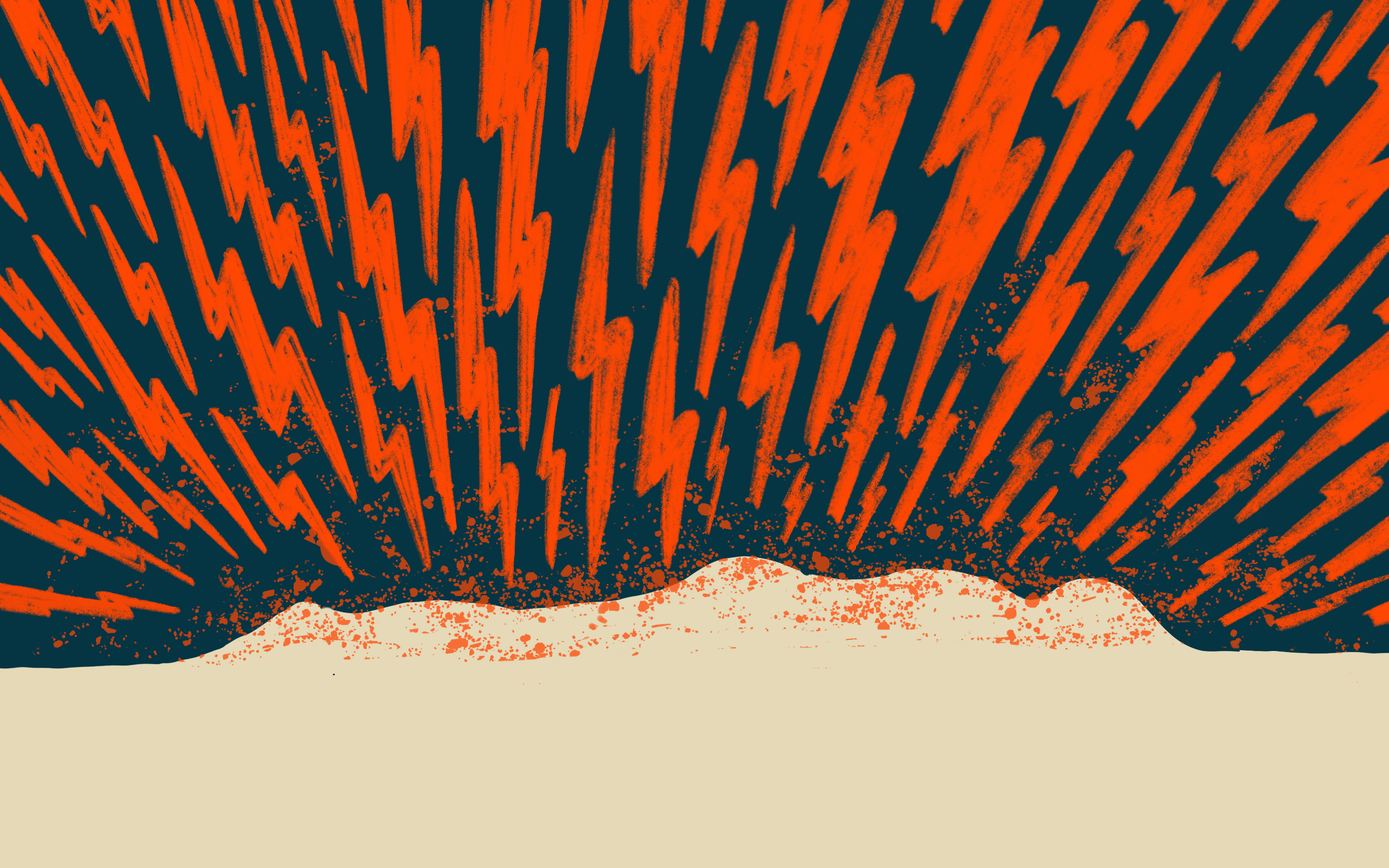 If you think about it, we spend a surprising amount of time in our lives avoiding the unpleasant experience that is physical pain. Perhaps even more than we should: Have you ever thought about what life would be like if you felt no pain at all?

Nobody would fault you for first imagining a life completely free of all discomfort, but the reality of the situation is actually a bit less idyllic. Pain, as it were, actually functions as a pretty important warning system in the body, letting us know when something isn’t right so we can repair the damage, and/or stop whatever behavior was causing it in the first place.

The process by which we experience pain, though, can go awry, just like almost anything else in our bodies. Sometimes we don’t experience enough pain…and other times we experience way too much of it, for way too long. Chronic pain, as it’s known, can be responsible for some serious problems in life, often having impacts that extend well beyond whatever might have been the initial cause.

But the future is a bright one, and as the medical community learns more and more about pain and how we experience it, so do we learn about ways to mitigate it. CBD, in particular, has emerged as a promising treatment for issues involving chronic pain, adding cannabinoids to the distressingly short list of potentially viable treatments.

How Pain Is Supposed to Work

Under normal circumstances, pain is your body’s warning system. Imagine what might happen if you didn’t experience pain, and a cut on the bottom of your foot went completely unnoticed, as a result. Even just a small nick can become the starting point for an infection that could eventually require amputation. This is way less of an exaggeration than it might sound like; pain serves a fantastically important purpose.

Typically, pain comes in one of three distinct varieties. Flavors, if you will!

Nociceptive Pain is either caused by thermal, mechanical, or chemical means. This is the most commonly-experienced kind of pain, generally felt when the stimulation gets too intense to handle.

Neuropathic Pain comes from damage or disease impacting the actual nerves in your body, causing them to misfire in painful ways.

Psychogenic pain is typically caused (or made worse) by mental and behavioral issues — things like depression and anxiety, which can cause stomach aches, headaches, back pain, and so forth.

When the Pain Just Won’t Quit

Chronic pain, then, is most often defined as pain that lasts for more than 12 weeks. The worst part is that chronic pain can actually last well beyond the existence of whatever might have been causing it in the first place, hanging around maddeningly, even though there isn’t anything we can see as being its root cause.

Important to remember here is that chronic pain isn’t actually it’s own condition. Rather, it’s what we’d describe as a symptom of another, larger problem…which really means that the cause of chronic pain can be any number of different things. When it comes to the usual suspects, though, there are a few things that cause chronic pain more frequently than others.

Understandably enough, in some instances, the trial of dealing with chronic pain can involve way more than just the pain itself. While it’s one thing to have an injury or a health problem that comes with a clearly-defined road to relief and recovery, many cases of chronic pain leave patients wondering if they’re ever going to live a normal, pain-free life ever again.

The constant presence of pain can, unsurprisingly, start to have its own mental and emotional impacts (often made worse by the presence or predisposition to mental health issues, such as depression). It’s estimated that about 25% individuals who deal with chronic pain also deal with Chronic Pain Syndrome, which is characterized as the presence of anxiety and depression resulting from the persistence of chronic pain.

Treatment Can Be Nebulous, At Best

When it comes to treatment for chronic pain, the best course of action is really arrived at on a case-by-case basis. Given that chronic pain is more a symptom than its own condition, treatment often relies on attempting to resolve whatever has been causing the chronic pain in the first place.

Since the mental component is such a big factor when it comes to chronic pain, many treatment plans often involve things like acupuncture, meditation, and other activities that promote a more relaxed way of life. Sometimes medication might be used, such as gabapentin, to dampen the signals our nerves our sending. In other instances, surgery might actually be the solution.

In the absence of a one-size-fits-all answer to chronic pain, CBD has emerged as a very promising candidate in the battle against a life made miserable by the unending presence of pain. While it’s obviously not a cure by any means, multiple studies have shown cannabinoids to be a viable and effective modality of treatment against certain types of ongoing pain.

Not only has CBD been shown to increase the amount of a compound called anandamide in the blood, which helps to regulate the amount of pain a person feels, but it has also been shown to go a long way towards mitigating inflammation and generally lowering pain signifiers throughout the body. Worth noting is that the research around CBD and pain management is certainly in its earlier stages. Animal testing has shown a lot of promise, but more human trials are absolutely needed.

As such, it’s important to exercise caution when using CBD to help with something like chronic pain. Speak with your doctor first, and make sure that it won’t interact with any other medications you might be taking. With the dosage and delivery system that’s right for you, CBD can potentially be a viable new way to more effectively deal with a problem like chronic pain.

Disclaimer: Information found in this article or on canniful.com shouldn’t be taken as any medical or scientific opinion, advice or recommendation. Please do your own research and consult with your doctor before introducing cannabinoids to your body.