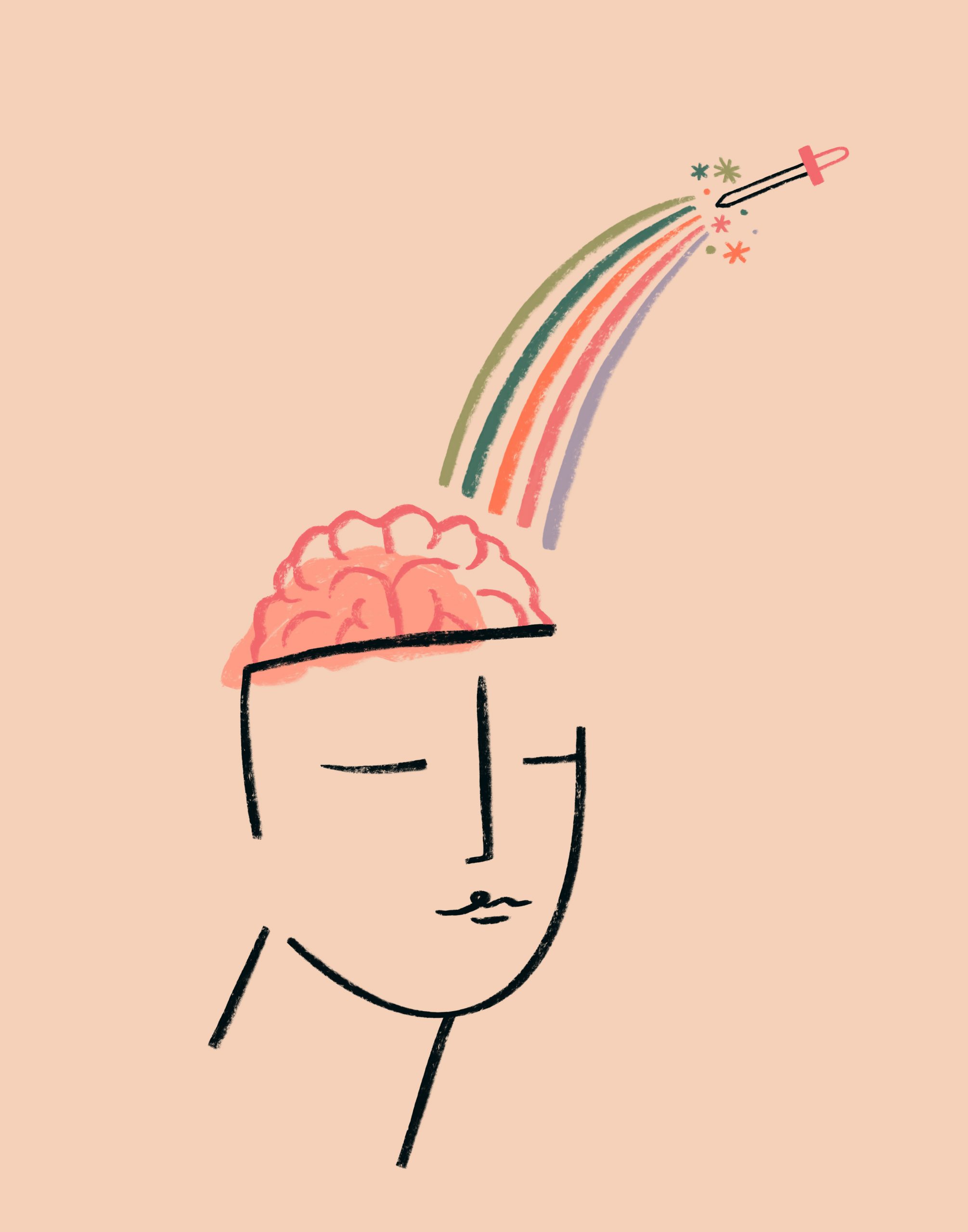 Headaches: We all get ‘em, and we all know that they’re the worst. And that’s not much of an exaggeration, either: A study from 2007 found that nearly half the population deals with them, while one from back in 1999 found that they cost us around $14.4 billion every year (a number that probably hasn’t gone down in the last couple decades).

Everyone seems to have their own wonder-cure for the dreaded headache, and as CBD rises in popularity, more and more people are getting turned onto its headache-fighting superpowers.

So how exactly does this cannabis extract help soothe you splitting noggin?

How CBD Interacts With Your Nervous System

If you’ve heard of CBD before, then you’re also probably familiar with THC, as well. They’re both cannabinoids, compounds produced naturally by the body, and also found in high concentrations on the cannabis plant. Cannabinoids specifically interact with the endocannabinoid system, which is a part of our nervous system that’s dedicated to maintaining a sense of balance (or homeostasis) within the body.

When something upsets that inner balance, the ECS can tip the scales in the right direction. Supplementing that system with a bunch of extra CBD will help boost your ECS’ ability to modulate whatever might be out of whack — which is why it helps with everything from inflammation to appetite problems, and more.

Experiencing extra anxiety? CBD can interact with your ECS in a way that modulates that stress response. The same goes for any unnecessary inflammation that might be present in the body. Without delivering the psychoactive “high” that comes from THC, CBD can help your system even out in a number of crucial ways, many of which also help to soothe headaches.

Perhaps it comes as no surprise that CBD has been shown to be quite effective when it comes to the common headache: Not only does it have analgesic properties that directly mitigate the body’s pain response, but its anti-inflammatory abilities are huge when it comes to tamping down the rogue inflammation that often leads to some of the most commonly-experienced headaches.

In fact, one study found that CBD, as well as a CBD/THC combo (a bit of THC has been shown to go quite a long way towards boosting the effect of CBD), quite significantly reduced not just the severity of headaches…but also the frequency of their recurrence, as well.

Much of this is due in part to the fact that the brain is particularly full of “CB1 receptors,” which are parts of the nervous system that specifically interact with cannabinoids like CBD.

CBD is a great way to soothe those headaches, whether they’re recurring or just happen to show up as part of your natural stress response. It’s better for your stomach than the typical NSAID, and comes with a variety of other health benefits, to boot!