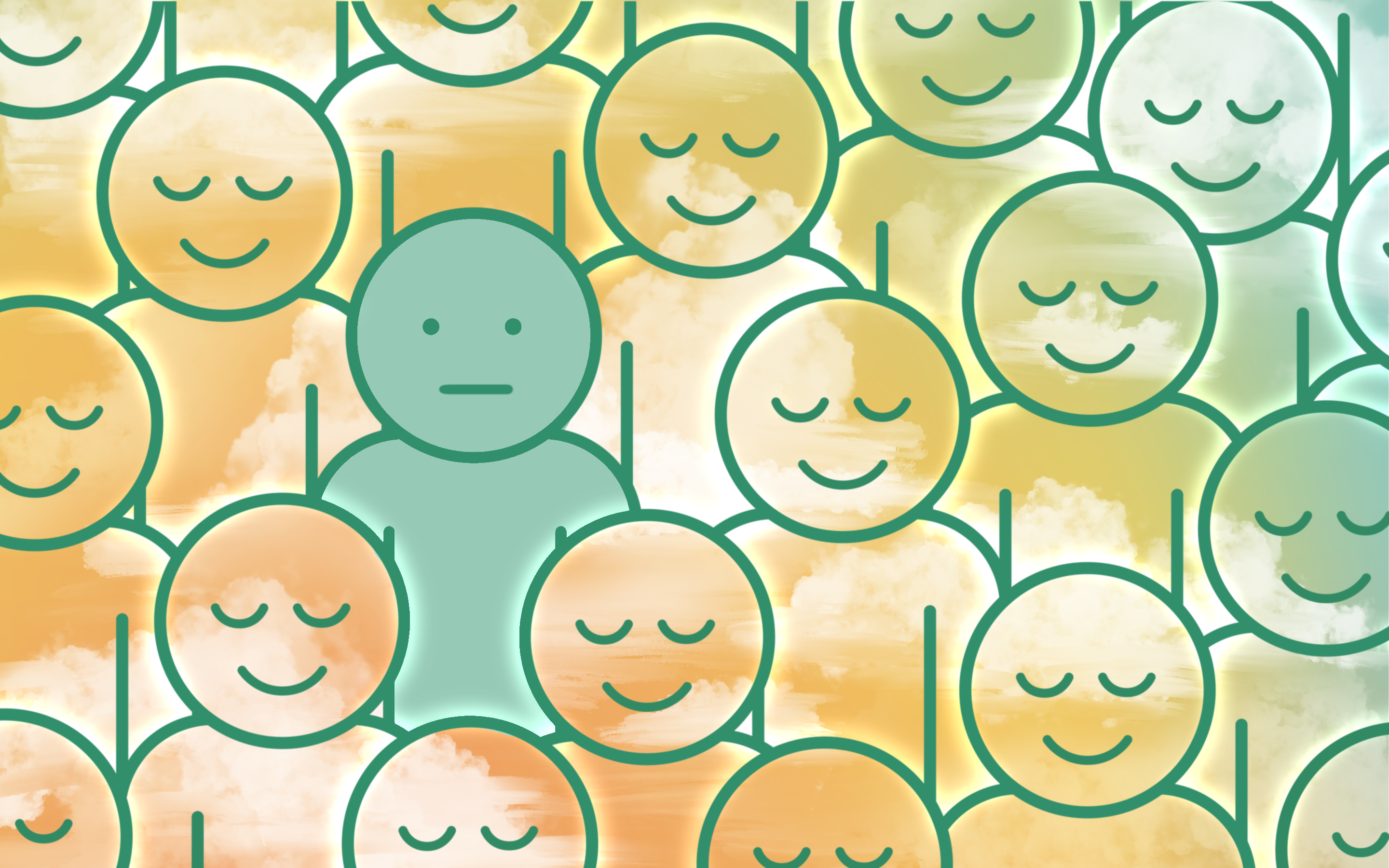 As more and more people take CBD, some exciting data trends are emerging. The plant compound is almost evenly popular across many age groups; millennials love its anxiety-reducing properties, while baby boomers depend on it to help pain.

Both groups are experiencing amazing results. That’s according to a new study by the aptly-named “CBD Marketing agency,” which reports that over 90% of users get the health improvements they’re looking for.

That number may be inflated but for the sake of comparison, most pharmaceuticals on the market are usually only half as effective — at least according to clinical trials. When you also consider the side effects of many pharmaceuticals, it’s really no wonder that CBD is catching on.

But what about a significant portion of users (at least 5-10%) who don’t experience the same benefits as others? CBD may have worked for their family and friends…but for some reason, it’s not working for them personally.

Our goal is to help educate those who seem to have fallen through the cracks. There’s still hope! As we’ll see, disappointing results can usually be traced back to suboptimal dosing.

That’s because CBD dosing is highly individualized. Not enough research has been done on the topic, leaving consumers in a strange gray area between  science and marketing. Not good.

Those who don’t experience quick results with CBD may jump around from one dosing theory to the next. Perhaps that could explain why some people aren’t happy with what the plant has done for them.

Thankfully, there’s a simple solution. Until we can readily test endocannabinoid levels at home to help determine dosing, the best method is usually just to start low and go slow. Here’s a sample dosing plan for your average person:

Basically, most people who don’t get ideal results don’t get them because they never increased their dose up to the right level; they didn’t adhere to step 2 for long enough.  For those who do need a lot of CBD, this experimental process can take time. In general, the more severe a person’s health problems, the more CBD they’ll need.

On the other hand, the last step here is important, too. While most people don’t get results because they aren’t taking enough CBD, a small percentage of users are actually taking too much!

When a person takes CBD for a long time, something very cool happens: their body becomes healthy enough to produce more of its own endocannabinoids. This phenomenon isn’t just cool, it has pharmacological implications, too — in this new state, the now-healthy user doesn’t need as much help from CBD as they once did!  What was once the ideal dose for them has now become too much.

Many companies don’t advertise this, but it’s true. Sometimes CBD’s effectiveness actually works against concepts like increasing sales. In a very real sense, CBD allows the body to become more self-reliant and better able to tend to itself.