Why It Matters: CBD Testing 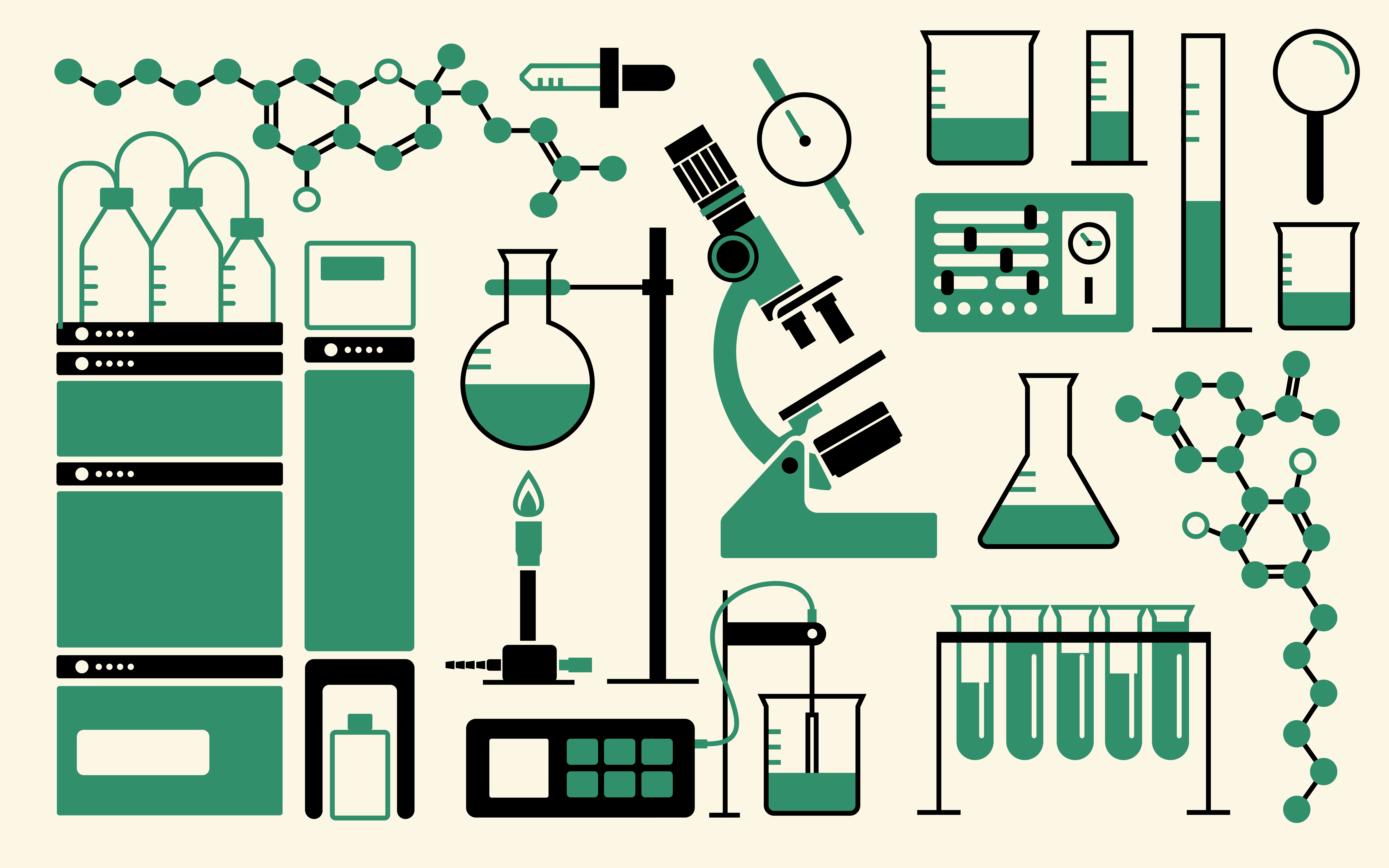 “Nearly 70 percent of cannabidiol extracts sold online are mislabeled, study shows: Mislabeling may lead to adverse effects for patients, including children with epilepsy.”

– University of Pennsylvania School of Medicine. As seen in ScienceDaily, 7 November 2017.

This leaves many consumers with an important question: is my CBD lab tested? And, if it is tested, what is it actually being tested for? It’s important for consumers to ask these questions — regulatory standards aren’t asking for them.

What to Look for In Lab Test Results

In this article, we’ll do our best to provide you the most honest, transparent answers. You’ll learn about various types of analytical tests, how they work, and what to look for in a test sample. Our hope is that this info will help empower you to make the best possible choice for yourself.

The most important test that CBD oil undergoes is cannabinoid testing. Testing for a sample’s cannabinoid content reveals its CBD and THC levels. CBD oil is required by law to have a THC content of under .3%, something that only lab testing can confirm. A sub .3% THC level ensures that the oil is non-psychotropic — and legal. This testing also identifies acid-form cannabinoids CBDa and THCa, as well as trace cannabinoids like CBC and CBDV.

To test for cannabinoids, CBD oil is sent through a chromatograph that identifies different cannabinoids by their molecular weight. Though some testing laboratories accomplish this using gas chromatography, the best type of chromatograph for the job is called an ultra-high pressure liquid chromatograph, or UHPLC. By avoiding high heat when testing, UHPLC’s preserve CBDa and THCa, the delicate cannabinoids we mentioned earlier.

Look out for companies that don’t advertise their product’s cannabinoid test results. Also take notice if a sample contains high CBG, which might indicate that the hemp used in production wasn’t yet ‘ripe’, or high CBN, which hints that somewhere along the lines the oil was exposed to too much oxidation.

Unless a product is clearly meant to contain high amounts of these normally trace cannabinoids, both high CBG and high CBN indicate lax quality standards.

While cannabinoid testing is essential, it isn’t the only thing for diligent consumers to keep in mind. Testing for mold and mycotoxins is almost as important.

Remember that CBD oil comes from industrial hemp, which, like any other plant, can be struck by late-season mold and mildew. When hemp is mass produced, these issues can spread even more quickly than usual.

Companies pushing to maximize profit may turn a blind eye to these problems. After all, the harsh solvents used in some types of hemp extractions serve to basically ‘rip’ apart mold bacteria. But that’s not the best solution, especially when other available products contain hemp that’s organic or at least more responsibly grown.

Mycotoxins produced by molds and fungi are especially bad. Though usually only found in small quantities, mycotoxins can still tangibly impact health. They’re known to be neurotoxic, and can even block the body from protecting itself against them by reducing ceramide production.

A good standard to hold your CBD oil to might be patterned after California law, which prohibits Aflotoxin and Ochratoxin levels higher than 20 ug/kg in ingestible products. That’s only .000002%! Like we said, even small amounts of mycotoxins can be pretty bad for your health.

Your CBD oil should be tested to ensure it’s pesticide free, too.

Why’s that so important? Because cannabis, including the hemp variety, is an accumulator plant. What this means is that the plant binds toxins in the air and soil to itself, storing them in its resin glands. Hemp is so effective as a bio-accumulator that it was planted at Chernobyl to ‘soak up’ excess radioactive material.

But these are the same resin glands that make cannabinoids like CBD, and the same ones that later get extracted to produce CBD oil. You don’t want to have any pesticide build up there!

Pesticides can also build up in CBD extracts if cheaper hemp sources are used. While CBD is present in nearly all parts of the hemp plant, it’s most concentrated in the plant’s resinous, flowering tops. That makes hemp flower the ideal source for extracting and producing CBD oil.

But using flower material alone is expensive, so some companies favor using hemp’s stems and stalks in their extractions instead. While they do manage to pull adequate CBD from these biomass sources, other stuff — like pesticides — gets pulled out along with it.

For example, most premium hemp flower contains at least 10% CBD by dry weight. Hemp biomass, on the other hand, usually contains less than 1% CBD by weight. If you wanted to make 1 pound of CBD concentrate, you could use ten pounds of flower… or 100+ pounds of stalks and stems. There’s going to be much more potential pesticide contamination in that lower-quality 100 pounds of biomass. On the other hand, spraying pesticides on the plant’s flowers is generally avoided, making it the ideal candidate for clean, pure extracts.

In summary, high-quality CBD oil should be completely pesticide free. Ensuring that your CBD oil has been responsibly extracted from the best CBD source out there, hemp flower, is a good way to guarantee this.

Let The Lab Results Guide You

There’s a lot going on in the world of CBD. New products are flooding the market, and thankfully, many of them are great! But it’s up to you to know what to look for.

Ensuring that any CBD product you’re taking is tested for cannabinoids, free of mold, and grown without pesticides is a fantastic starting point. By taking these steps, you can filter out cheaply made products and their lower standards.

Once you’ve narrowed down the options, you can then look at your product’s terpene and flavonoid levels — together with CBD, those are the other ‘active ingredients’ in hemp.